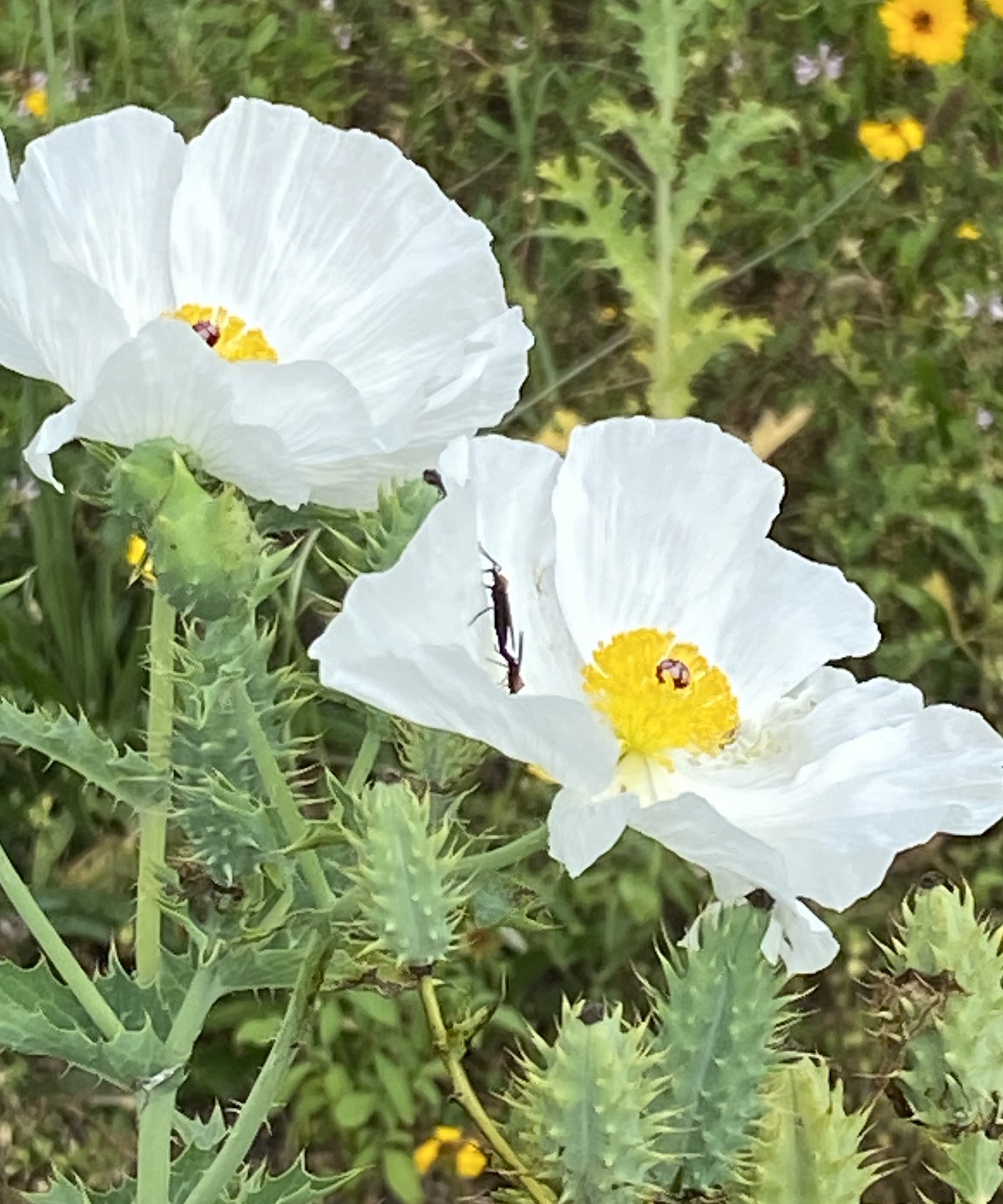 I went to Ft. Myers for my annual Florida fix. I was pooped when I arrived, getting my house ready to sell, getting the new one remodeled and added on to. One I got rested I was on a quest to see some of the things I’ve missed the past four trips.

My first trip this year was to a botanical garden in Punta Gorda called Peace River Botanical & Sculpture Gardens. The garden opened in 2017 and covers 27 acres. In addition to plantings there are a dozen or so sculptures along the walk that goes out to the Peace River. My favorite is this steel palm.

They host different events, music, plant workshops, yoga, and more. They have done a great job of labeling all the plants and have a nice selection of different kinds of palms and other plants, there is also a butterfly house. The gardens aren’t huge but it is worth a visit if you are in the area.

Another place that was a first was Boca Grande. As the crow flies it is 24 miles from where I stay but by car its 54 miles. You have to drive all the way to North Port before going west. I’m glad I made the effort. It’s a beautiful little town with an amazing beach. The island reminds me of Sanibel but in many ways I liked it better. There is more of a town center and less traffic. There is even a little funkiness left at Whidden’s Marina which was established in 1926, I think there are some of the original items left in the store from the beginning!

Since I got my recumbent trike last May I’ve been traveling with it and looking for trails to ride. Boca Grande has a nice one, Gasparilla-Boca Grande Rail Trail. It’s six miles long and flat, which is great for a recumbent trike since they are not great on hills.

Back in N Ft. Myers

Two streets down from where I stay is a Bonsai Nursery. I knew it was there, I’d driven by it before but you can’t see what it is from the street so I never entered. This year I rode my bike down there and wow! It is an amazing place. They are the largest Bonsai Nursery in Florida with over 150 specimen plants for sale and thousands of pre-bonsai. I had never heard of pre-bonsai but it is a plant that can become a bonsai with some tlc. I think I’m going to try it this year.

Next I went to St Petersburg to go to the Van Gogh experience. It was interesting. My favorite parts were that the paintings were blown up so big you could see how he applied the paint, the brushstrokes, and I loved his quotes, from the letters he wrote to his brother I’m sure.

Of his quotes, this one was my favorite.

I’m leaving some souvenir too!

I always go to the Craftsman House when I am in St Pete, they have a wonderful selection of pottery and other crafts and I always enjoy talking to the owner Jeff.

He mentioned a new glass gallery down the street (opened January 2018). So glad he did, I probably would not have gone otherwise, I couldn’t tell from the name what it was. Imagine Museum. It is the best glass museum I have ever been in. They concentrate on contemporary glass, blown, cast, fused, lamp worked, were all represented.

Usually when I’m in St Pete I’m on my way somewhere else so don’t see everything there is to see. This year I spent the night so had more time to explore. It seems Downtown has gone through a renaissance. The St Pete Pier is all new and wonderful. It just opened in October, it’s now a real destination and there is enough to do there you could spend the day. I parked and rode my bike on the North Bay Trail to Coffee Pot Park where the trail leaves the bay. I turned around and rode back visiting every park as far as the airport, then back to the Pier. It was a wonderful 11 mile ride, off road with very few streets to cross, and where you did cross they were 4 way stops. I saw manatees, a bird rookery, beautiful stately homes, boats, birds and even a rhino!

Central Ave has totally changed, there are all new streetscapes, business support, many new condos, lots of shops and restraurants. They have divided the street into districts, each with their own marketing, banners and focus. Some of the districts are Garden District, Grand Central, and Edge, with seven districts in total. The city has really gone all in on this and you can see the results. This evidently started in 2012, but this is the first year that I really noticed the difference. Here is a link to their economic development plan, and it’s paying off.

Like many towns now there are a lot of murals. They have been having a competition called Shine that started in 2015 and have artists from all over the world come to the city and paint murals. Since 2015, the SHINE St. Petersburg Mural Festival has created 93 world-class murals, hosted artists from 15 countries, coordinated 13 community projects, and showcased the art of more than 90 local artists. It seems I’ve been posting about a lot of murals the last couple of years, like I’ve said before its an easy way to see a lot of art, often without getting out of your car! Here are some of them.

Stopped to check out The Morean Center for Clay (MCC) which is located in the Warehouse Arts District in St Pete and recognized this arch immediately. It’s by Peter King and Xinia Marin. About 15 years ago I went to a workshop with them at Dan Finch’s place in Wilson. They do amazing work, I’ve seen other examples like the gate at Annmarie Gardens, Solomans Island, MD.

I came home and using some of the techniques I learned and made this sculpture that I mounted at my front door at East Front.

I write a lot about what I see in an urban setting but I love the birds, flora, and fauna as well. When we first moved to New Bern most of the work I was doing at the time was drawings of birds. Last years trip to Fort Myers inspired two new design ideas for my pottery. A nature series and what I call a dark series, flowers and birds with a black background.

Love the foot sticking out! I’ve written about this before in a previous blog post but Cape Coral is a haven for Burrowing Owls. And Florida has its share of Carnivorous plants, bottom right is a sundew.

A boat trip to see manatee, a walk in Six Mile Cypress, and many trips to Babcock, yielded seeing lots of wildlife. The bottom center photo isn’t sharp, it’s a bald eagle and it was a long way away.

In addition to riding the trail in St Pete I rode trails on Sanibel, John Yarborough Trail in Ft Myers, in Cape Coral, Venice and in North Fort Myers.

I got home on April 8 and turned around and went back on a 10 day camping trip on May 8. I’ll write about that in my next blog post.

Category: Uncategorized
Search
About Me