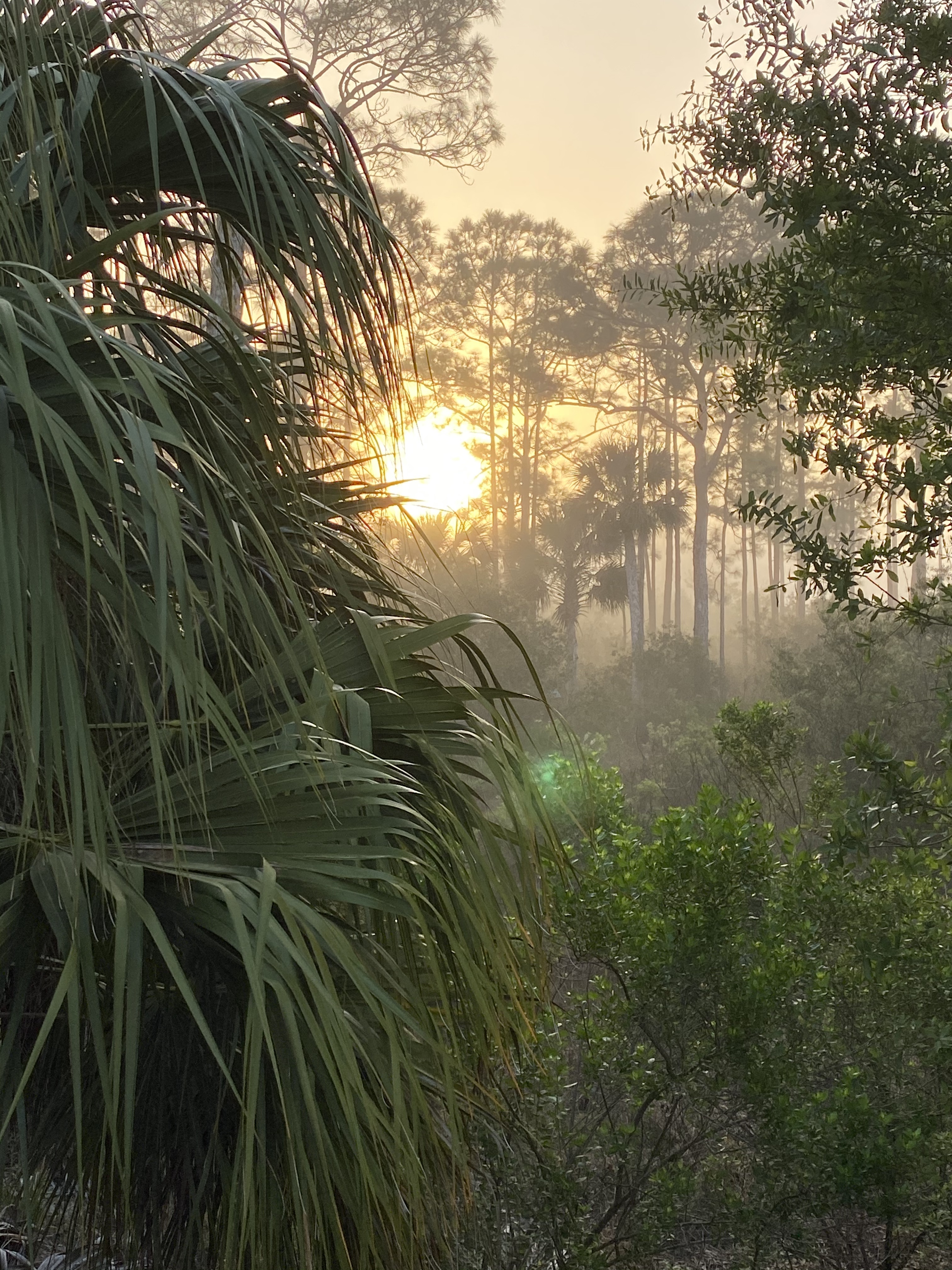 While my work is representational I also love contemporary abstract art, I haven’t done any since college – 45 years ago – and have frankly been intimidated by it. So while in Ft Myers I took a workshop in Cold Wax. Cold wax painting blurs the line between oil painting and encaustic painting. The medium consists of unbleached beeswax, alkyd resin, and odorless mineral spirits and is used to make oil colors thicker and more matte.

While I don’t intend to give up the way I normally work I have been working on painting in oils and thought I could find a way to incorporate the cold wax into them. In the meantime here are some of the pieces I did in the workshop that I really like.

These are all quite small.

I’m really pleased how they turned out. There are more! Next post, Road Trip Ft. Myers